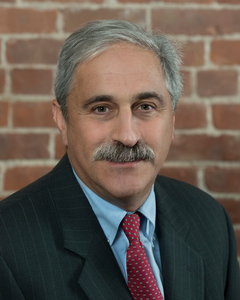 Mr. Fine concentrates in business and civil litigation. He has extensive trial experience in state and federal courts and is serving as the general counsel to the receiver for Rhode Island-domiciled insurance companies in receivership liquidation proceedings. Mr. Fine has extensive corporate litigation and anti-trust experience including the defense of a Fortune 500 company. He has written and lectured extensively in the area of employment law and the American with Disabilities Act. He is a board member of the Penn Alumni Club of Rhode Island, the Gordon School and a former board member of Temple Beth-El.

Mr. Fine is AV rated by Martindale-Hubbell and has been named a leading business litigation lawyer by the New England Super Lawyers directory. In 2011, he was selected as a Leader in the Law by Rhode Island Lawyers' Weekly.